COP21: Maintenance will have a decisive role in keeping goals 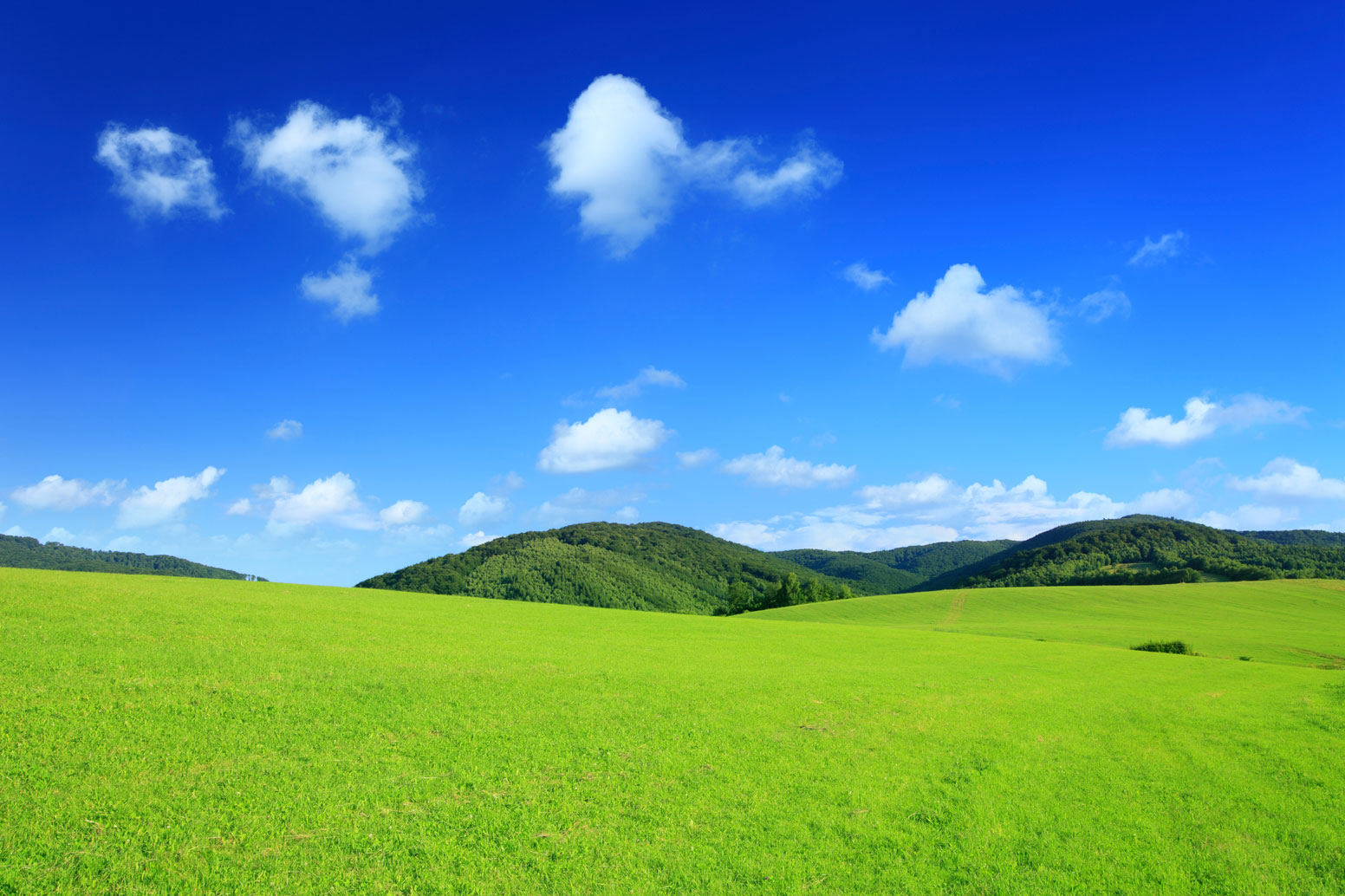 While the COP21 takes place, with discussions of ideas and semantics, the conclusions are already known to all: we will have to consume less and produce better. The EU’s goal aiming to reduce 40% of greenhouse gas emissions by 2030 (compared to 1990) will require working on all angles.

The industry, good student since 25 years Since the 1990s, the industry has managed to modernize itself including an approach to reduce fuel consumption and air emissions.

If it was not until the 1990s that awareness began to develop in society, energy and manufacturing industries were among the first to undertake the turn of the energy savings.

Indeed, the accumulated shares of energy and manufacturing industry rose from around 45% in 1990 to 41% in 2012, yielding to transport and soon the tertiary department (residential and commercial) which are raw emissions stations GHGs.

Only the food industry, large emitting methane and nitrous oxide, kept a stable proportion for the past two decades.

Maintenance among the first actors of GHG savings in industry

Industrial processes generate around 1/5 of carbon dioxide emissions in France, in the first place because of their high energy needs. However, maintenance and equipment maintenance, especially of production tools, allows to save 5 to 10% of the total energy consumed. Comparable performances can be found in the maintenance of the building (heating maintenance, air vents, door frames …). Besides optimization services themselves (less travel, intelligent stock management), permitted by implementing effective CMMS software, this would contribute significantly to the reduction in emissions of greenhouse gases in coming years.

To observe the commitments of the COP21, we will decrease by approximately one third of our greenhouse gas emissions by 2030. According to our current estimate, up to 10% of this effort could be made while finely optimizing maintenance in industrial sectors, but also in construction and transport.